Our Lady of Fatima – Nanson 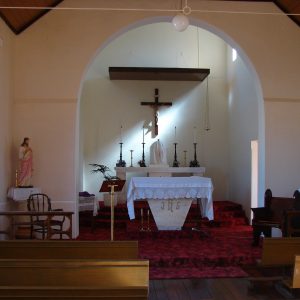 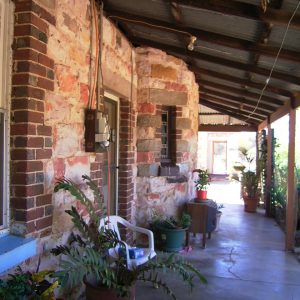 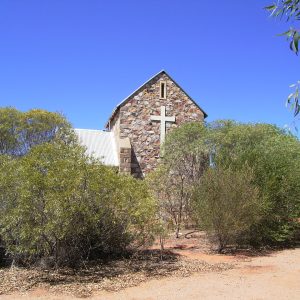 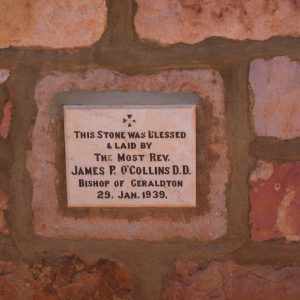 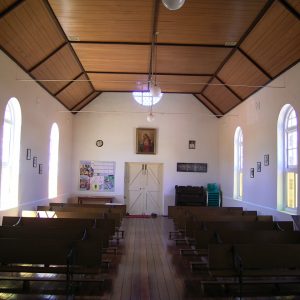 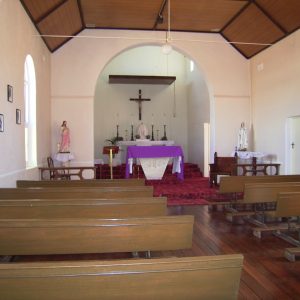 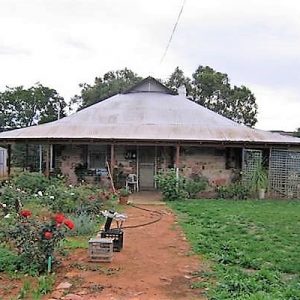 Our Lady of Fatima Church/School and Convent – Nanson

Due to the significant number of school aged     children in the Chapman Valley area in the 1930’s,  Hawes was asked to draw up plans for a Convent and Church/School to be built in Nanson which would be  operated by the  Presentation Sisters .  It was officially opened and blessed by Bishop James O’Collins in 1939.  This was intended to ease the burden on families having to send their children to either Northampton or  Geraldton as boarders, and to give the local Catholic children a religious  as well as a secular education.

The convent was designed on the Australian homestead design with a central passage, a parlour, chapel, refectory, kitchen and 3 bedrooms with a verandah all round.     The school/church building was originally designed with 2 classrooms.   The original design did not include the   Sacristy and Sanctuary.  These were added in the 1950’s.   Both buildings were constructed using locally quarried stone, brick,  and  galvanized roofing.  The total cost of both buildings, which was carried out by Enrico Boschetti,  was £1,350.

In the late 1950’s, due to several factors  including the closure of the Wokarina Junction to  Yuna  Railway Line, the decline of the mining industry, and the introduction of wheat quotas,  the  population in the area  declined.  In 1966 the   Presentation Sisters were forced to close the    Convent and the School.  The Convent is now  rented as a private residence and the Church continues to be used for religious services.

The Church and Convent are located just off  the  Chapman Valley  Rd Nanson (signposted).  Both buildings can be viewed from the outside however please respect the privacy of the tenants who reside in the convent.