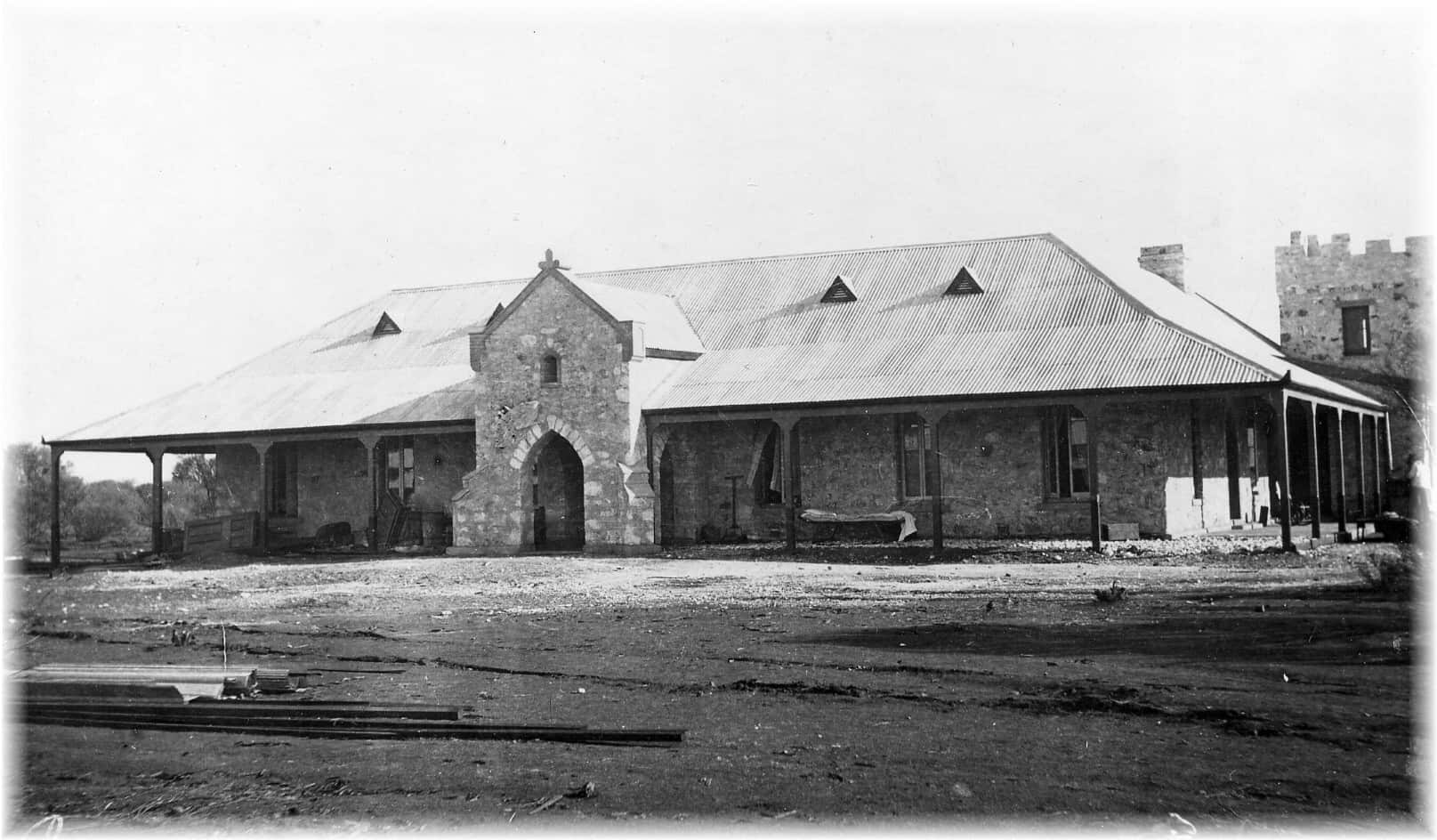 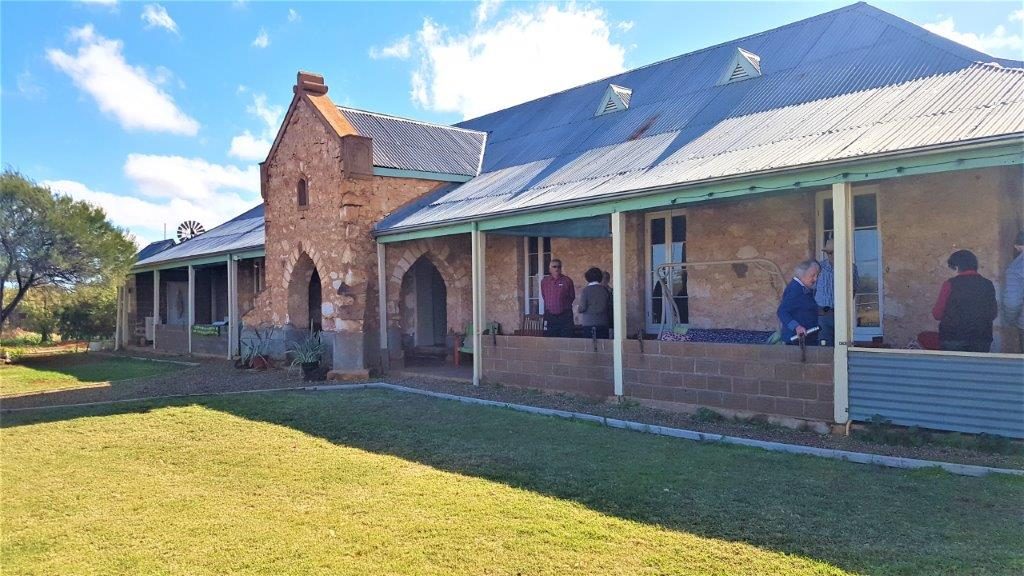 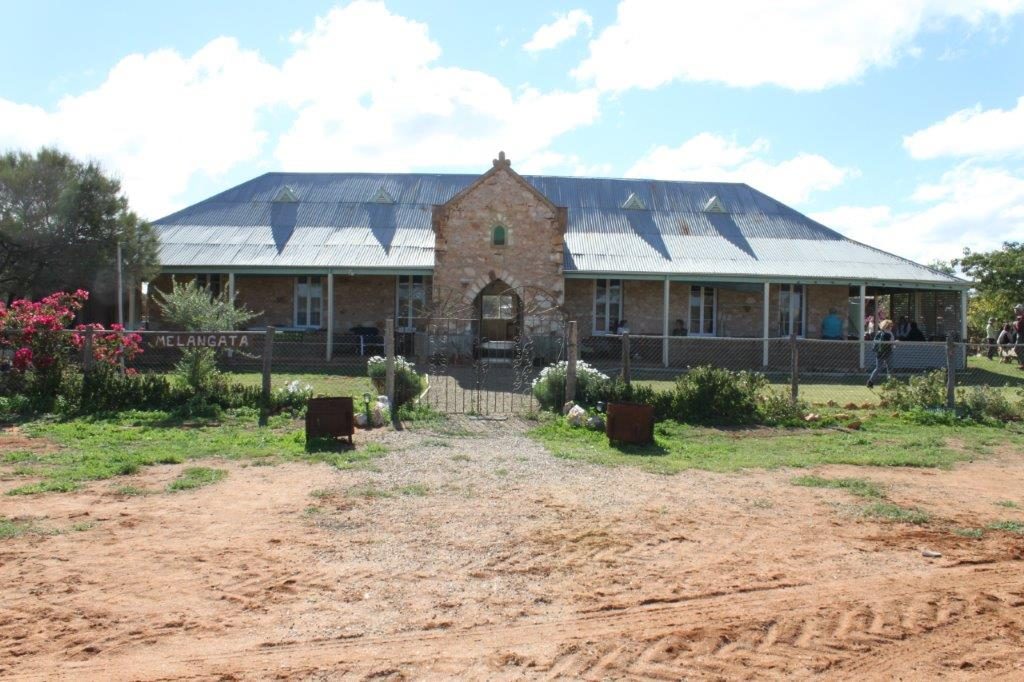 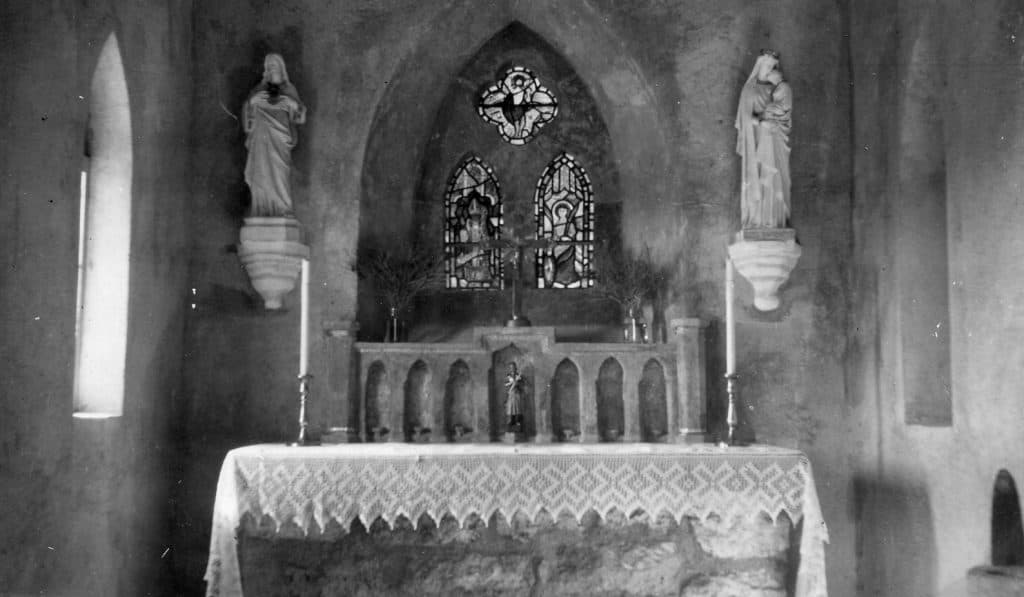 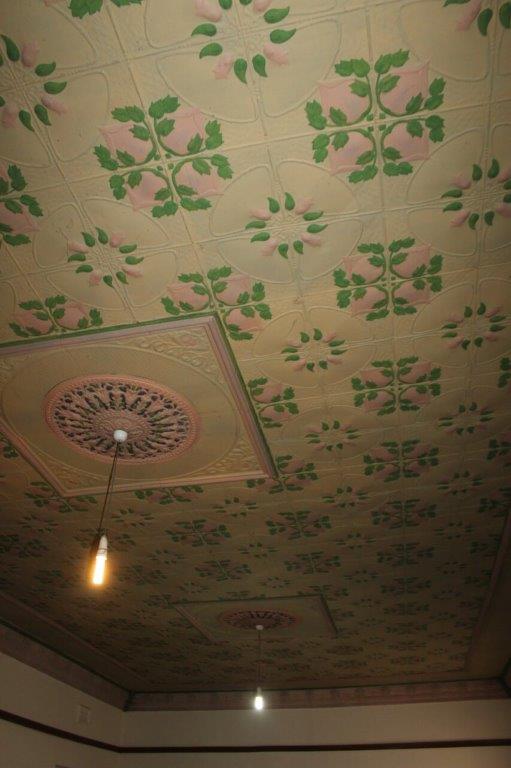 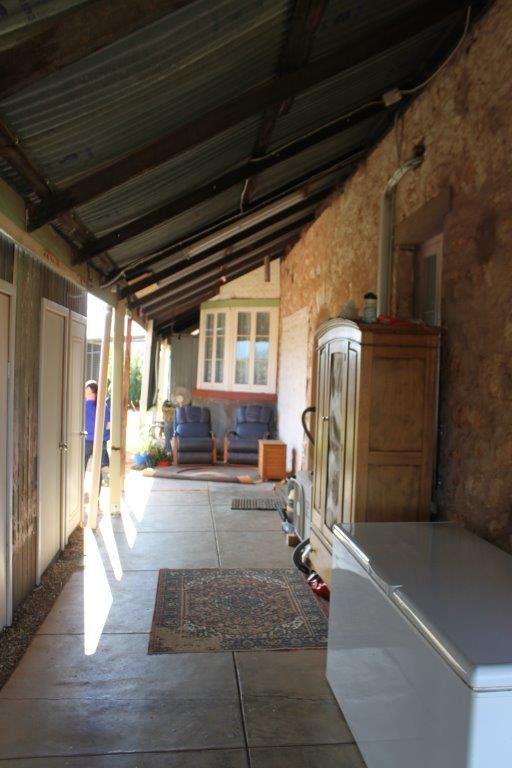 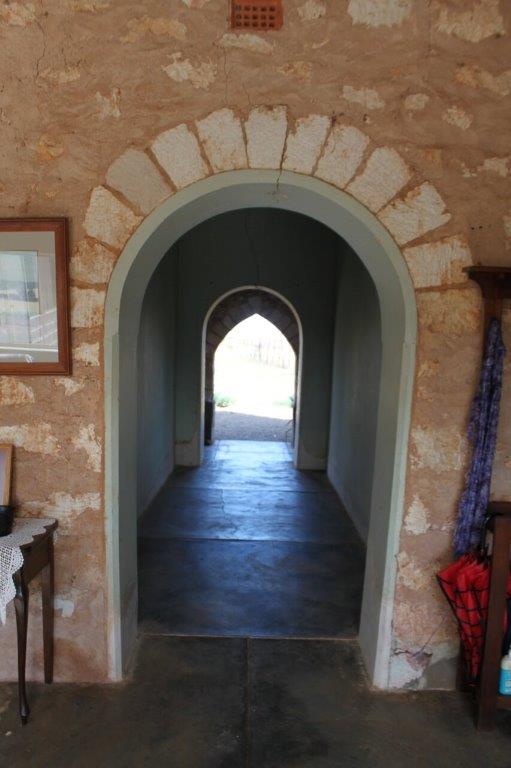 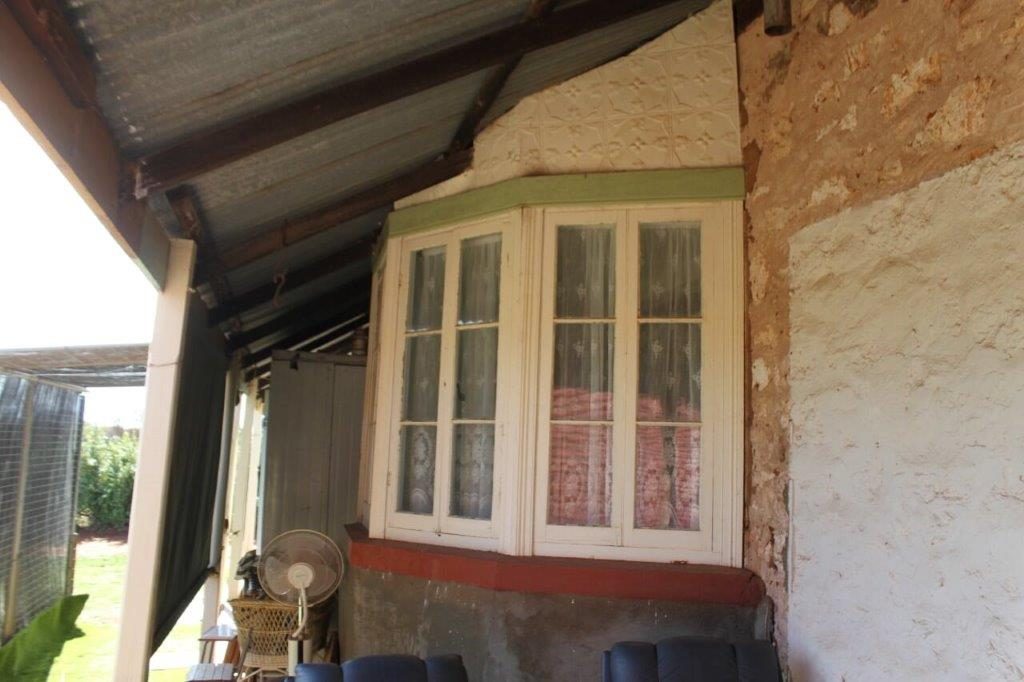 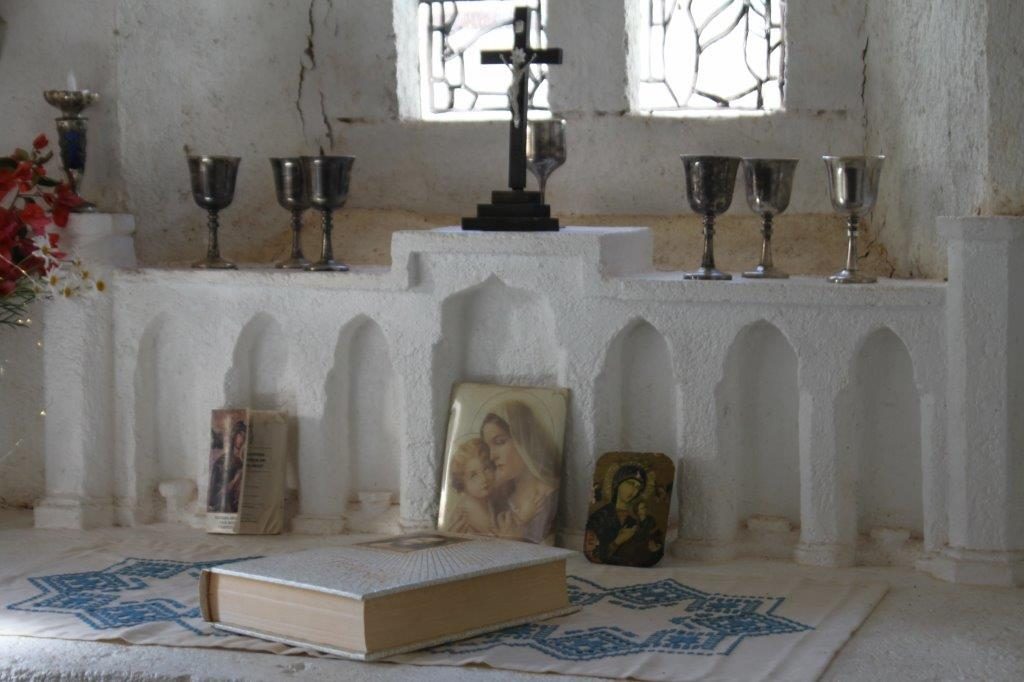 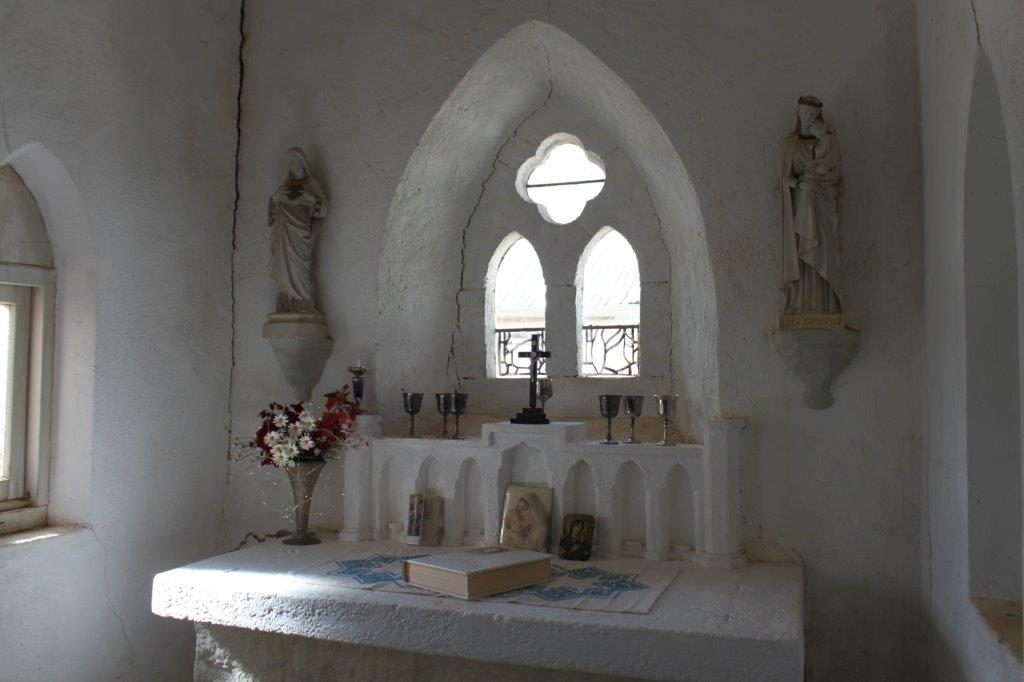 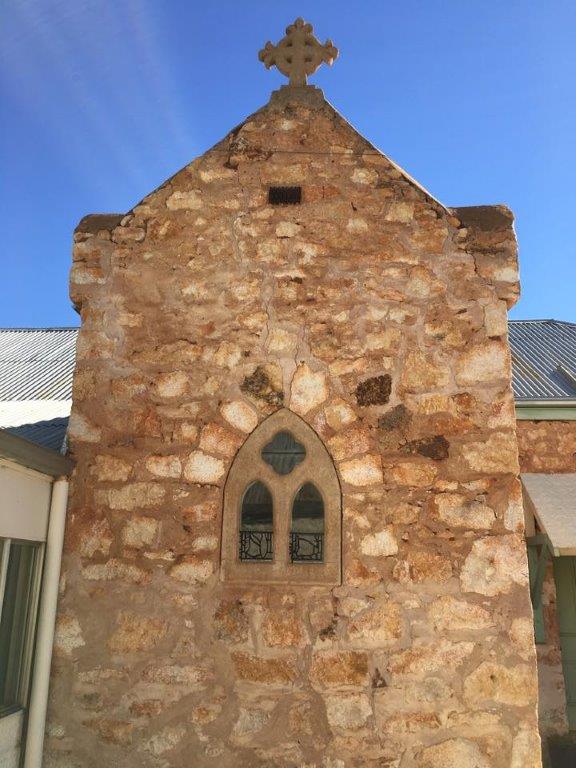 Outside wall of chapel 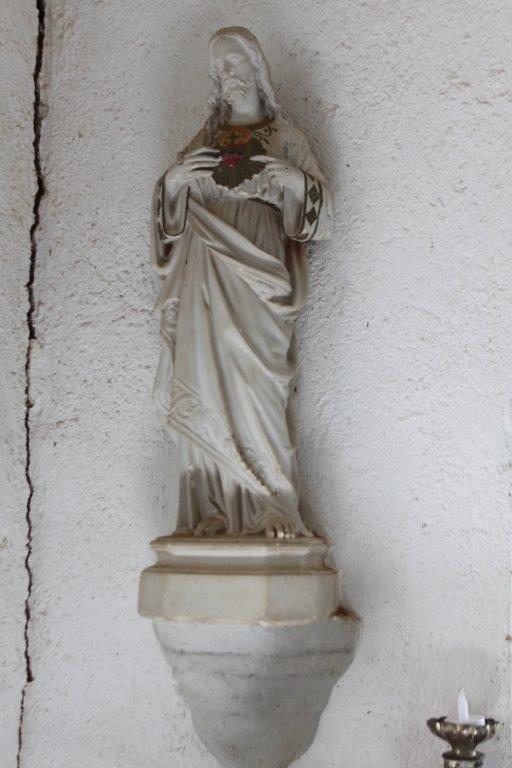 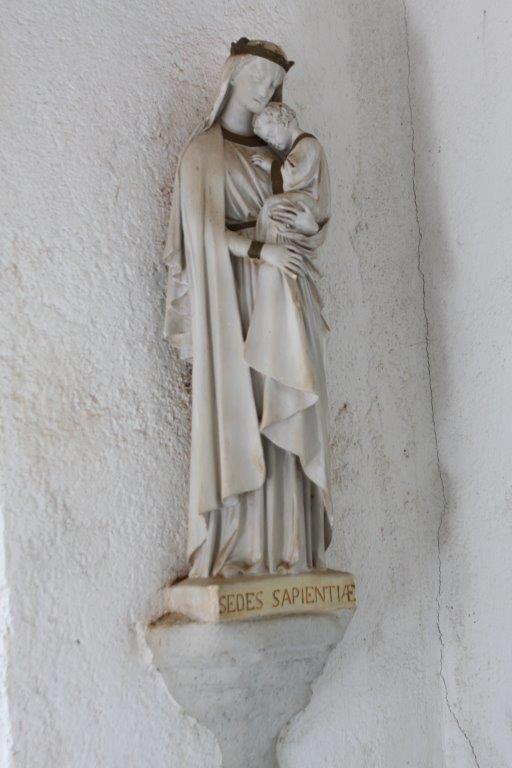 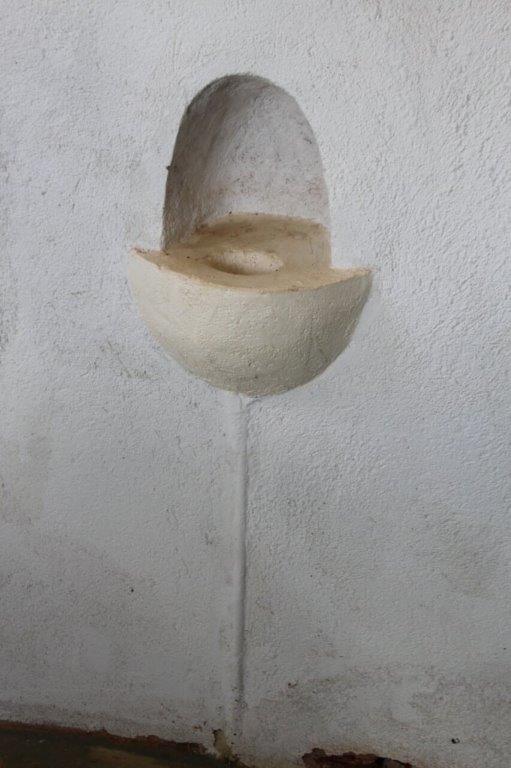 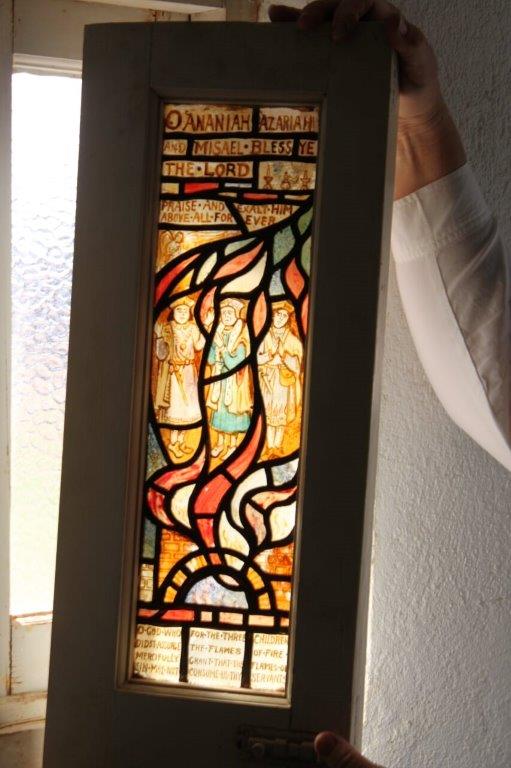 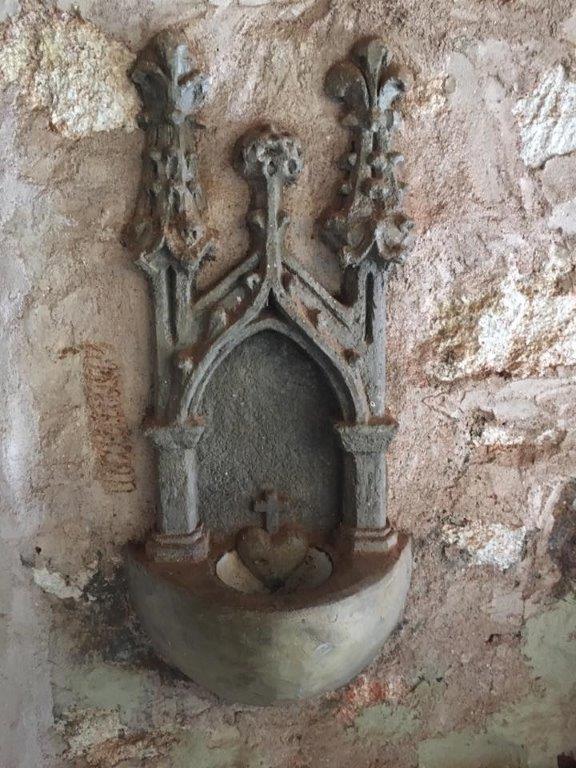 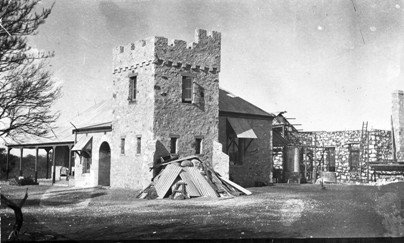 Melangata Station homestead was designed by Hawes in 1916, not long after his arrival in Western Australia.  It was the first residential building designed by him in WA and was for a fellow-convert from the Anglican Church to Catholicism, Caleb Charles Williamson.

The building is of stone and is located off the former Yalgoo to Cue Road (now Melangata Rd) north of Yalgoo. It is privately owned but is operating as  Melangata Station Stay  with live- in and camping facilities.

The homestead is Inter-War Romanesque, which is a style that could be attributed to the majority of Hawes’s works in WA.  The building has a tower, thick stone walls and a breezeway which are possibly Hawes’s response to the harsh climate of the area. Hawes apparently painted a mural on the west side of the entry breezeway walls, of the view of Geraldton from Mt Misery (Mt Scott) which has since been covered over.

Melangata is privately owned and not open to the public, however it does operate as a Station Stay and Camping Area.

Other accommodation in the area can be found at www.wastationstays.com.au.