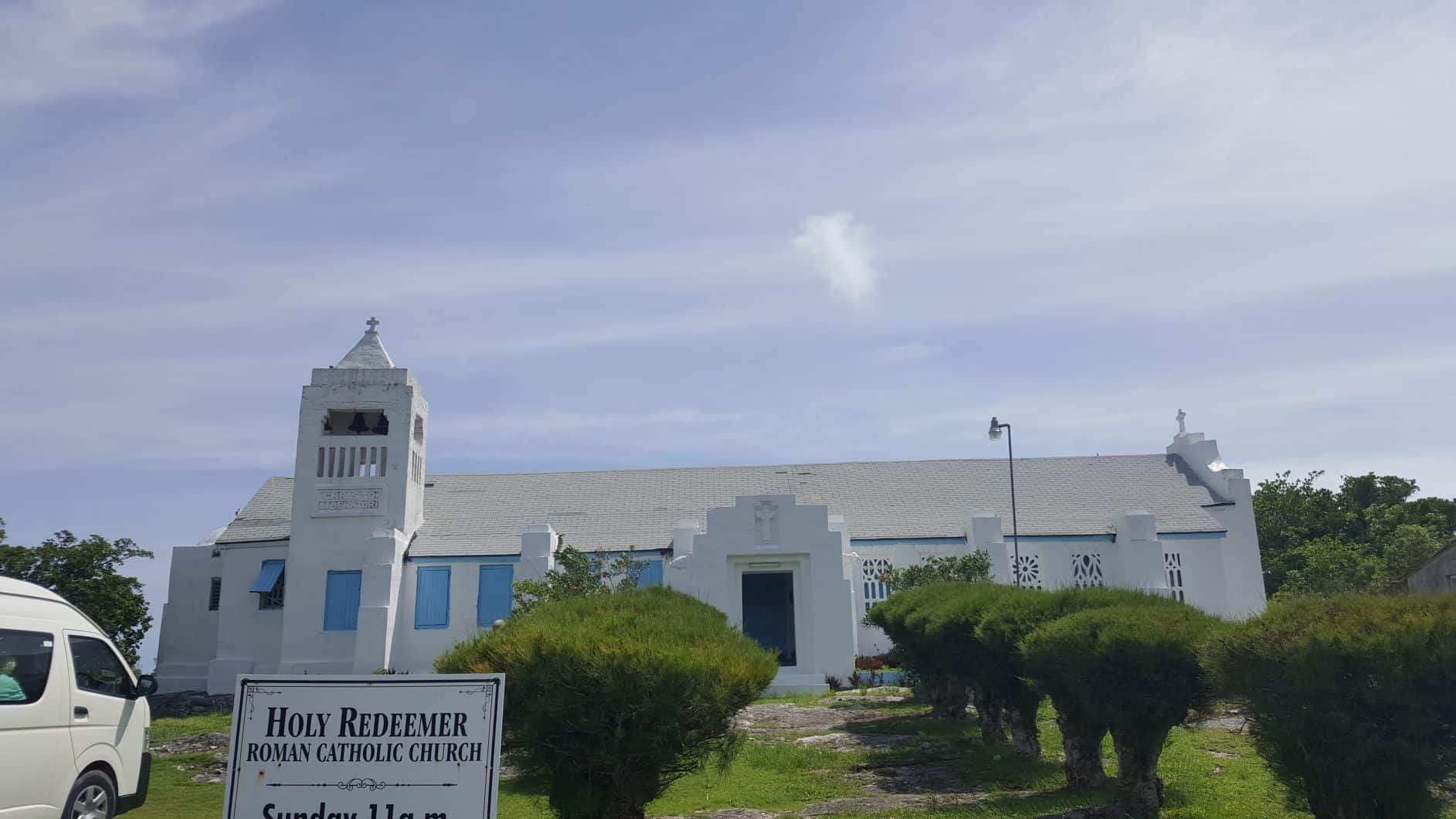 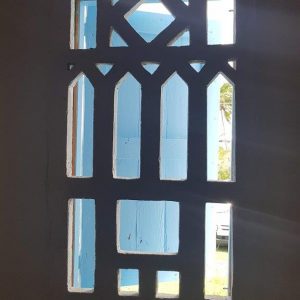 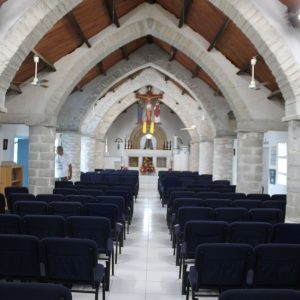 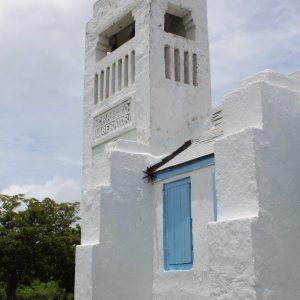 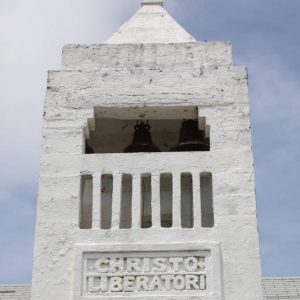 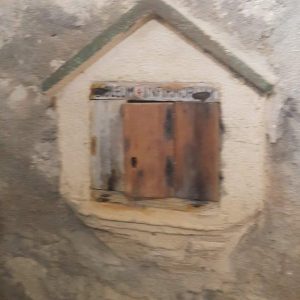 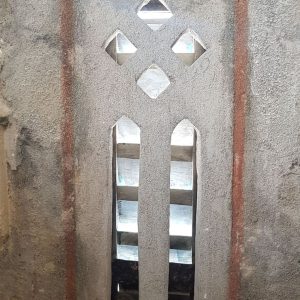 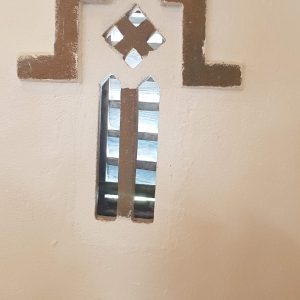 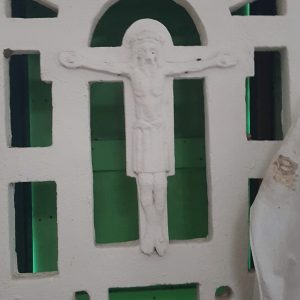 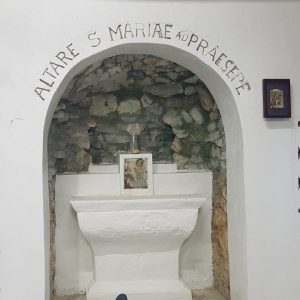 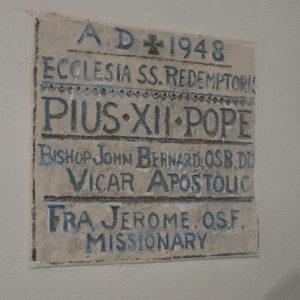 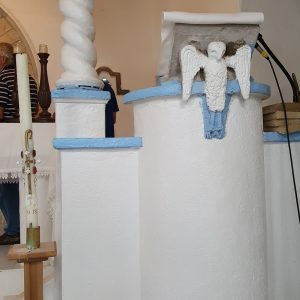 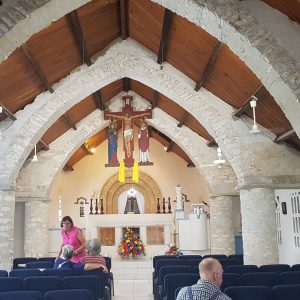 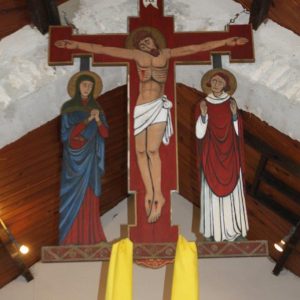 In January 1941, Hawes purchased a block of land in Freetown for a Church and in March commenced work on the foundations. The Church was to be called Christo Liberatori, a name that not only harkened back to his time as an Anglican curate at Clerkenwell, London, but also illustrated Hawes’ awareness that many of the people of Cat Island were descended from slaves and after all, this was Freetown, and Christ is the universal liberator.

The church was to be built in two stages, with the first stage consisting of the sanctuary and a portion of the nave. It also included a small campanile with three bells, a baptistery and sacristy. By October 1941 the first section was nearly complete only to be damaged on October 5 by a severe hurricane reputed to have had winds gusting to 200mph. Once repairs commenced they took six weeks and the first Mass was midnight Mass, Christmas 1941. Further interior works were carried out in January 1942. A small room was added next door to the sacristy to accommodate visiting priests.

The name of the Church, Christo Liberatori are inscribed in mortar on one side of the campanile.

The Church features two murals by Hawes titled “The Sea of Galilee” and “The Ark of Salvation and St Peter.” There is also a typical Hawes rood tryptic above the altar.

Another movable heritage feature in the Church is a set of crib figures designed and made by Hawes. Apparently this is a second set as the first was destroyed in a sacristy fire.

The second stage of the Church, an extension to the nave, was completed by Hawes in 1948. In the Book The Conscious Stone by Tony Evans, it states “. . . it remains to this day, one of his most beautiful, aesthetically satisfying, and most naturally preserved churches of his entire career” (p.208).

Hawes also designed and worked on the “new” presbytery at Freetown which has a stone arched roof.  This has now fallen into disrepair but in 2018  a fundraising campaign was launched  to restore it for use as a retreat centre.