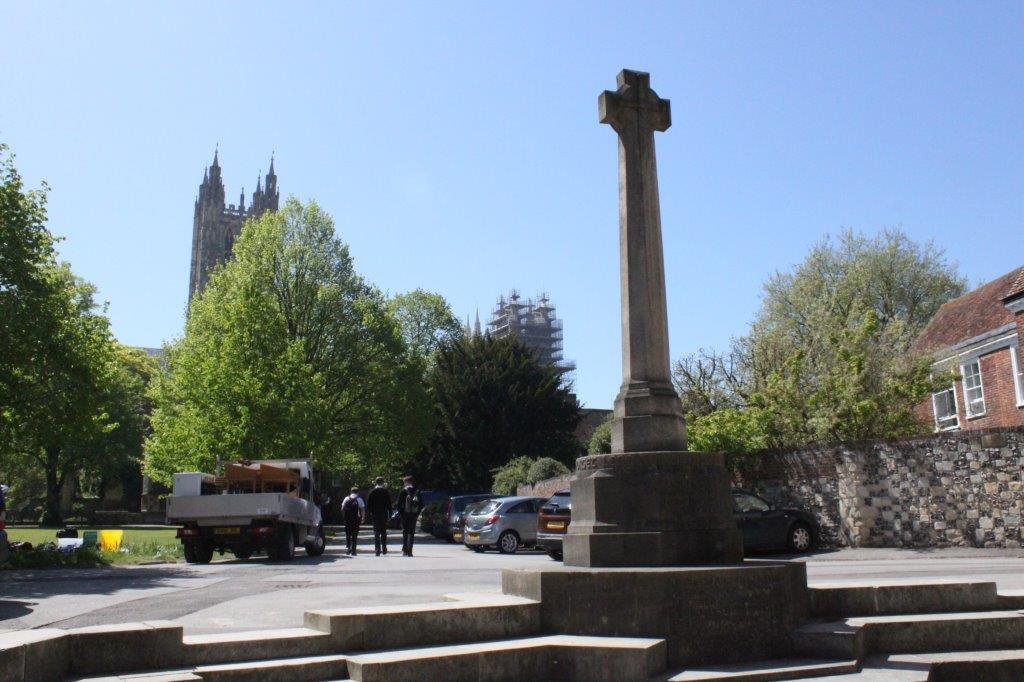 The Cathedral looms large over the school grounds. 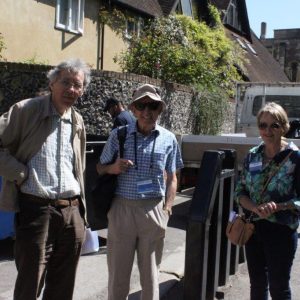 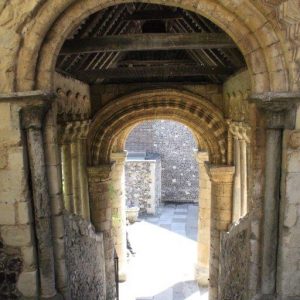 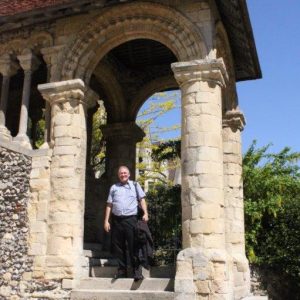 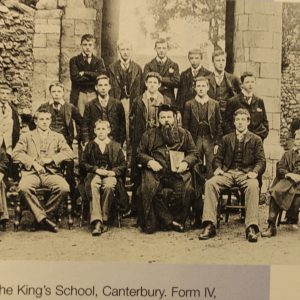 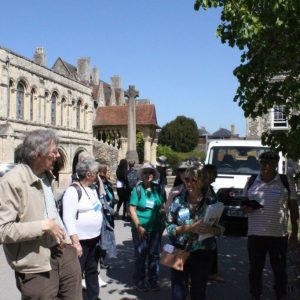 Pilgrims in the grounds of the school. 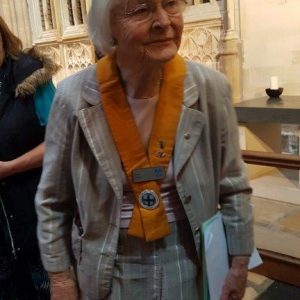 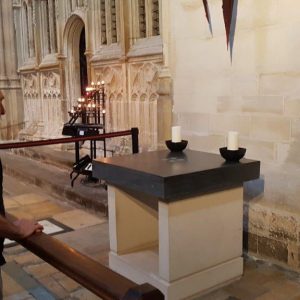 Bishop Justin praying at the altar at the site of Thomas Beckett’s murder. 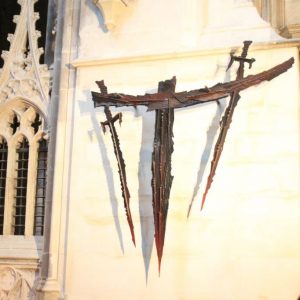 Representation of the 4 swords used to murder Becket. 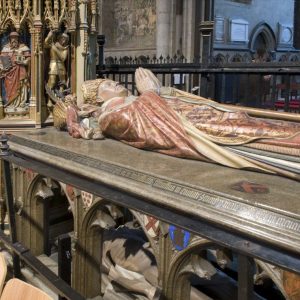 The Sarcophagus for Bishop Kelly in SFX Cathedral

In his autobiography, Hawes speaks glowingly of his time at The Kings School and also of  his love of Canterbury Cathedral.    Although he wasn't a particularly acclaimed  student and doesn't feature in the list of 'Notable Old Kings Scholars,'  he did win awards for Divinity and History as well as Art prizes.  This augured well for his future career choices.

Hawes has included  many of the features of European Cathedrals in his designs for  churches in Australia and one feature of St Francis Xavier Cathedral that was probably as a result of Hawes' time in Canterbury   is the effigy of the founding Bishop of Geraldton, Bishop William Kelly.  In reference to Canterbury Cathedral, Hawes noted The recumbent stone figures of former archbishops over their tombs   . . . . . .  in his  autobiography .   When his good friend  Bishop Kelly died in 1921, Hawes arranged to have a clay model  made of him  by a well-known sculptor in Perth, Pietro Porcelli, and a beaten copper effigy made from the model  by Wunderlich Ltd.  St Francis Xavier Cathedral then had its own recumbent bishop laying full length on a red marble sarcophagus with his mitre and his arms crossed over his chest holding his pastoral staff,  in the North transept of the Cathedral. The effigy  was moved in the 1980's to make space for a pipe organ but has now been placed under glass beneath the floor of the Cathedral beside the burial place of Bishop Kelly.

Unfortunately the Pilgrims were unable to visit the section of the Canterbury Cathedral which houses 'the recumbent bishops' but photos exist to show what Hawes spoke of in his autobiography.

The Pilgrims  were welcomed to The Kings School by the Archivist Peter Henderson who had kindly gathered school records and photos relating to John Hawes.   They were then taken on an informative and entertaining  tour of Canterbury Cathedral  by one of the senior Cathedral Guides - Nan Miller.